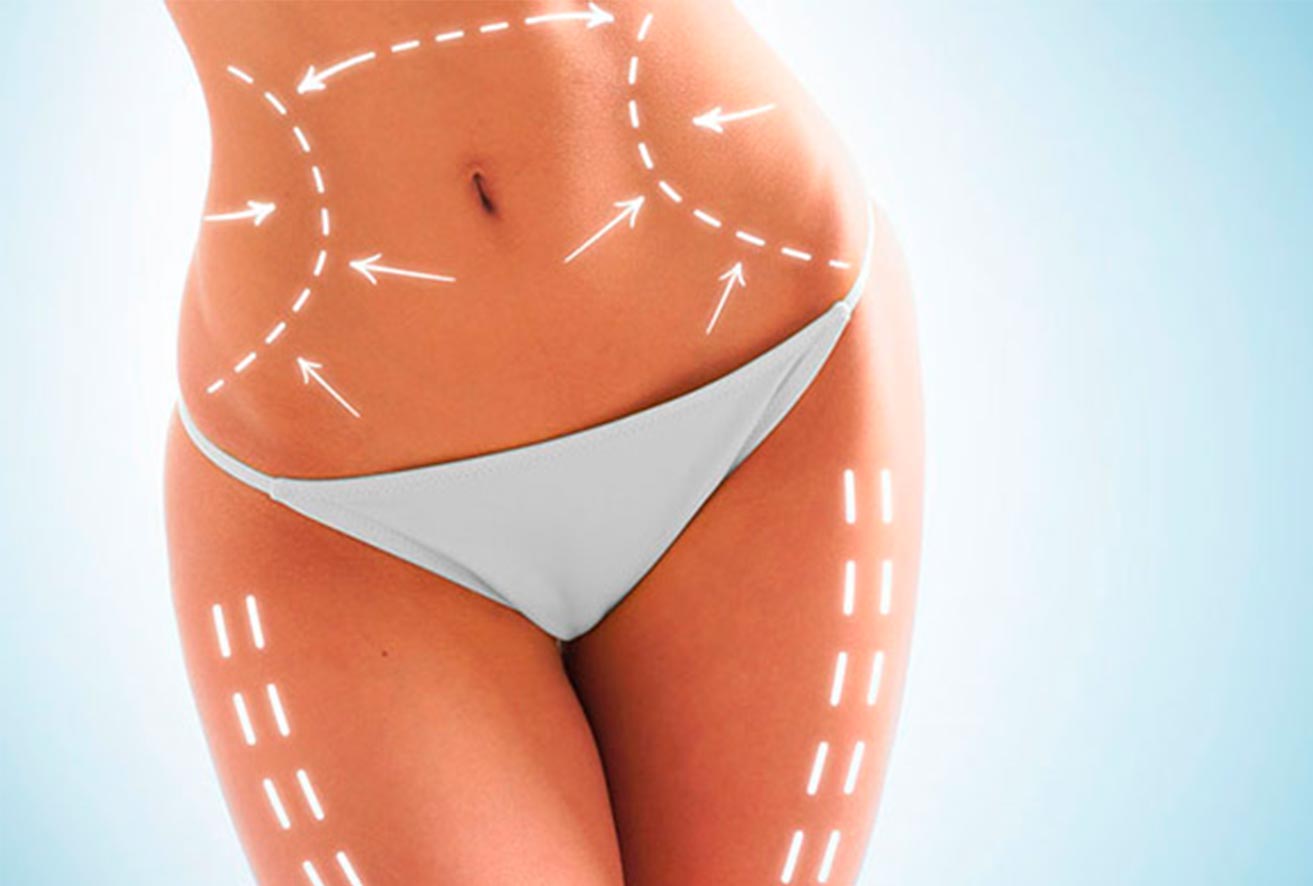 Liposuction should not be considered as a cure for obesity, but as a cosmetic surgery that can remove accumulated fat that is found in unwanted places. Liposuction is usually performed on the abdomen, hips and thighs, although it can also be done in other places such as arms, knees, ankles, jowls or face.

Areas that are treated in a liposculpture

Aesthetic surgery should be performed in people who enjoy a good state of health. The main purpose is to eliminate body fat in order to eliminate lipodystrophies or cellulite, mold the patient’s body and to a lesser extent reduce the weight because it is strictly not a treatment for the control of obesity and adipose tissue is not extracted from all the body, but only in some areas, the most common being the abdomen, thighs, buttocks, arms and neck.

The primary function of liposuction is to extract as much of the fat and adipose tissue as possible, decreasing the volume of the area. If this procedure is done by extracting a small amount of fat there is the possibility of performing a liposculpture (or lipotransference) which consists of replacing part of the extracted fat and infiltrating it in other body areas to give them better volume and shape for aesthetic purposes.

During the operation, the surgeon first goes through a cannula each sector of the area to be liposuction (which has been previously marked) and injects a liquid solution. This solution consists of anesthesia, a drug that contracts the blood vessels and a saline solution that will help to release the fat from the skin and muscle, dissolving it and turning it into a viscous liquid. Later, this liquid will be removed by means of a suction procedure, through a cannula that has been previously introduced and that is connected to a suction machine.

A liposuction usually lasts between 1 and 3 hours, although the definitive time will depend on the type of liposuction and the technique that will be used. As in any other surgery, local or general anesthesia is used.
Various liposuction techniques are used: with syringe, with ultrasound, fibroliposuction or with the help of the laser.

The clinical effects of ultrasound were known for a long time in physiotherapy, where the heating effect generated by ultrasonic waves was used in the treatment of musculoskeletal injuries. Based on this principle, ultrasonic liposuctioners are developed that perform a selective destruction of the cells, preserving vessels and nerves. This specificity is due to the different absorption coefficient of ultrasonic energy presented by the cells of the human body.

Once the liposuction is finished, the patient can return to his usual tasks in a time that will depend on the operation that has been performed and the patient (this period may vary between one and several days). During the following weeks, the patient should not make efforts and should protect the liposuction area using a special girdle and elastic compresses recommended by the surgeon. It is also important that proper clothing is used to facilitate recovery.

As in any surgery, it is required that the recommendations of the surgeon performing the procedure be followed to the letter.

Like all surgical procedures, liposuction has inherent risks and in most cases can be avoided with a meticulous surgical technique and a careful pre-surgical analysis.
The major complications are hemorrhage that can cause hypovolemic shock, venous thrombosis and subsequent pulmonary embolism as well as fatty embolism, and pulmonary edema.
Locally, in the intervened areas, there are also deformities or contour irregularities, hypoesthesia of the skin located on the liposuction area (which may take months to recover), extensive ecchymoses that can be partially resolved, leaving stains due to hemosiderin accumulation, appearance of seromas , infections ranging from mild to those corresponding to a necrotizing fasciitis.

Liposculpture without surgery and without anesthesia to mold your body and eliminate localized fat.